Tuffkid has become the first nursery in Barnet to win a coveted Healthy Early Years London (HEYL) silver award with a project to improve pupils’ teeth. 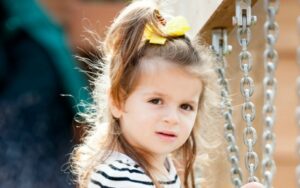 Surveys before and after the project showed it had drastically reduced the consumption of fizzy and sugary drinks, with 53 per cent of children having them more than once a week at the start, compared to 28 per cent afterwards. Children were far less anxious about visiting the dentist too. 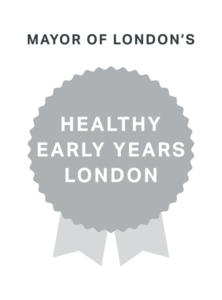 During the 12-month campaign, dentists gave talks to the children, the nursery ran parents’ workshops, shared tips in its weekly newsletter, gave extra training to staff and demystified trips to the dentist for the children.

“I am delighted we have managed to make improvements in oral health. The team has worked very hard and parents were very co-operative, and we even helped some to register with a dentist,” said Nursery Head Janice Marriott.

Given one in four children under the age of five in Barnet has a filling, Janice said tackling dental health was a clear choice.

HEYL awards are funded by the Mayor of London to give children a healthy start.