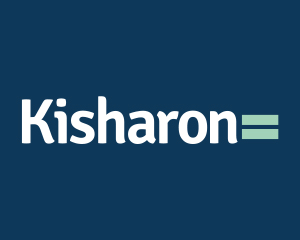 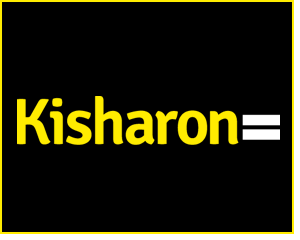 The Jews in London: 1000 years of history – Walking Tour with Ian Fagelson Discover Jewish History all over London far beyond the East End!

From the arrival of a Jewish community from Normandy in 1066/67 to the Kindertransport children of 1938/39, Jews have played important roles in the unfolding drama of British history.

On our journey from Bank to Liverpool Street we will encounter the Jews of mediaeval London, the unfortunate Jewish doctor who inspired the creation of Shylock, Queen Victoria’s favourite Prime Minister, the Jewish stockbroker who saved the British economy during the 1745 Jacobite rising, the Protestant rabble-rouser who became an Orthodox Jew, the Jewish prize-fighter who transformed the sport of boxing and other colourful characters. We will visit some of the most spectacular sites in the City. We will also reveal the little-known Jewish associations of some of London’s most famous landmarks. This tour is designed as an interactive experience, so feel free to ask questions or add your own insights and information.

Ian says: ‘I am a lawyer, historian and official City of London and Westminster tour guide. Introducing guests to the splendours and secrets of my hometown is my passion. I try to make my tours a mixture of fun and fact (with some of the facts being funny and some of the fun being factual). All of my income from guiding is donated to charity’.

Suggested minimum donation for this tour is £25, all funds go to Kisharon.

Ian has made it into TripAdvisor’s top-10 London tour guides from a list of close to 1,400!

Places are limited to 30 so click here to book now and avoid disappointment!

The tour will commence at 10.45am from Bank Underground Station.